Park auf dem Nordbahnhof (“Park on the Nordbahnhof”) – one of the more beautiful legacies of the wall. The area was originally part of a train line that led to the since demolished Nordbahnhof station. By 1961, the line was completely shut down as it became part of border fortifications for the new wall nearby. After the wall’s collapse, it became a park.

It’s highly reminiscent of New York’s High Line, except with a more raw nature, fewer Blue Bottles, and far fewer people (finding green space in Berlin isn’t quite the same level of competition as it is in New York). Similarly to the High Line, it’s elevated three meters above the surrounding streets, and that vertical separation creates an effect of peaceful isolation from surrounding traffic.

I came across Nordbahnhof purely by accident as I was touring the area northwest of mitte, and was glad I did. Along the way: an overgrown rail bridge, old paving stones stacked into megalithic cubes, and the most dangerous-looking amusement park I’ve ever seen, complete with gutted cars suspended 80 feet in the air. 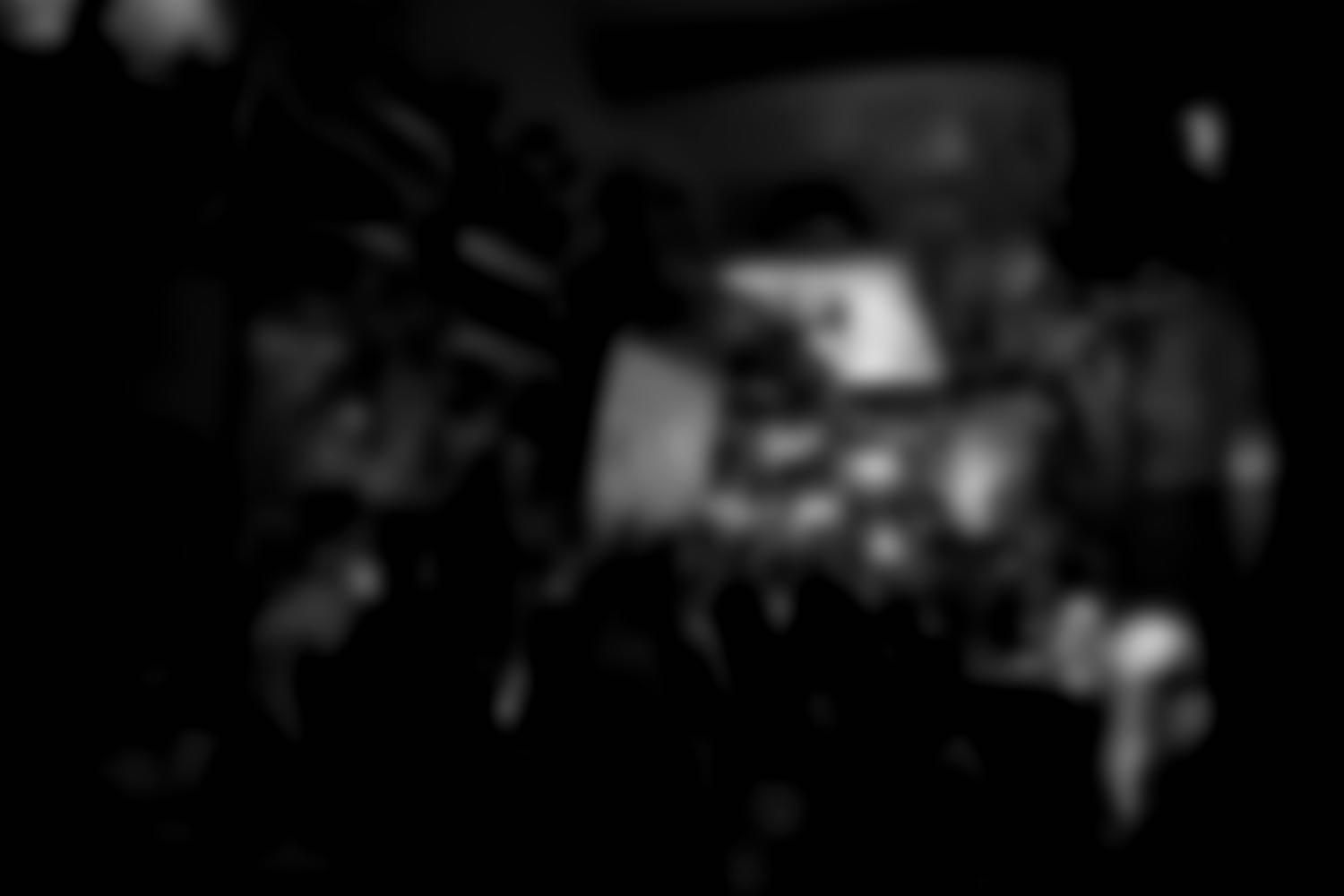 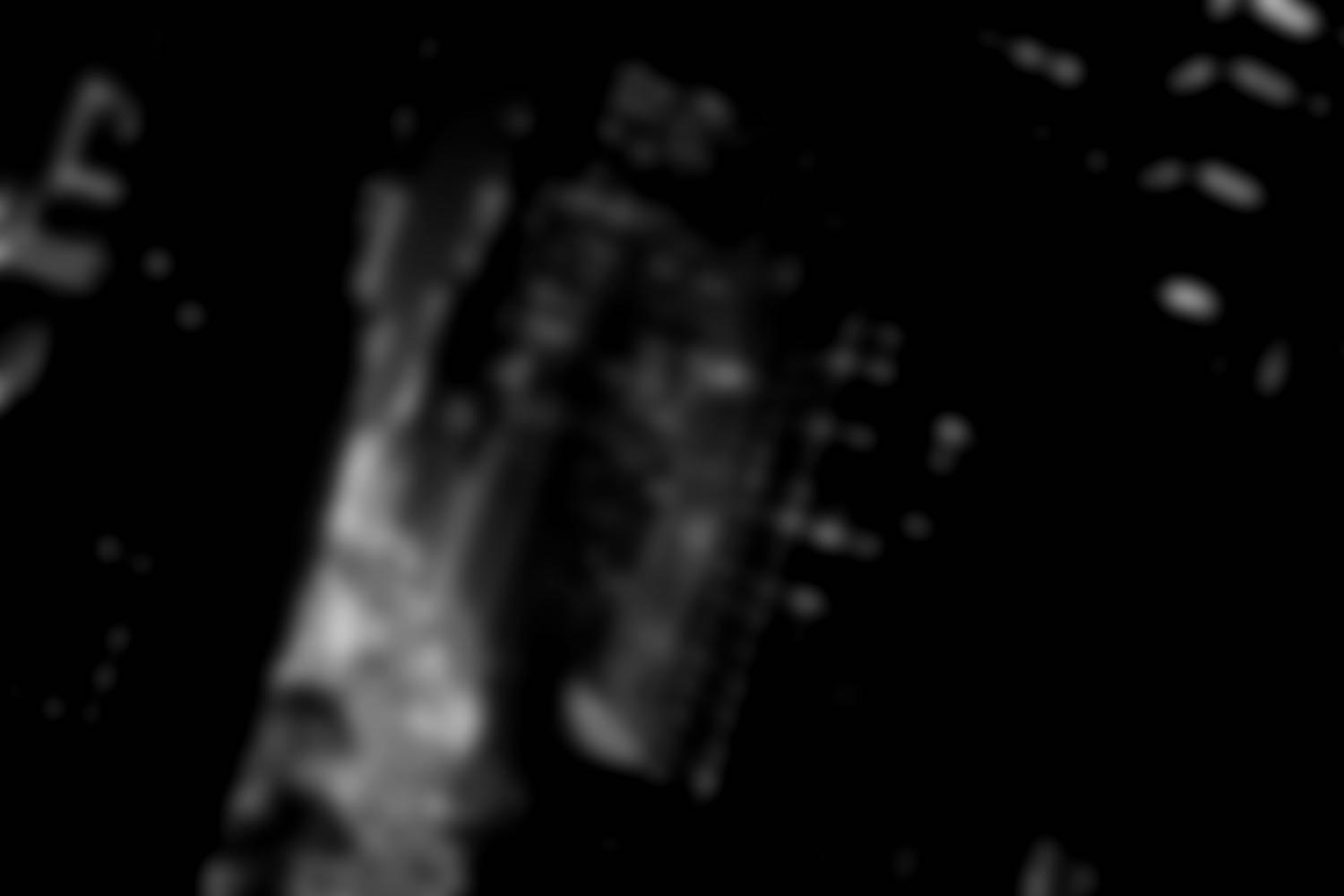 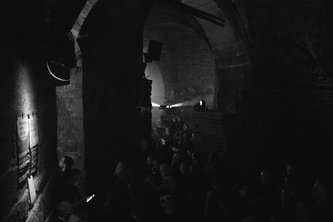 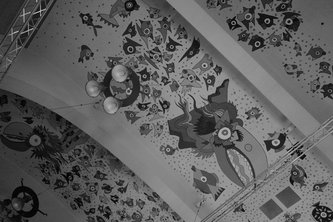 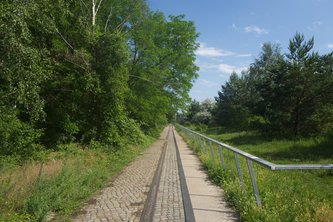 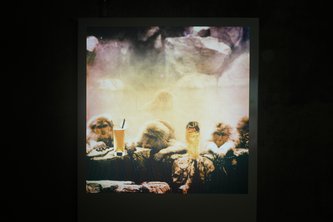 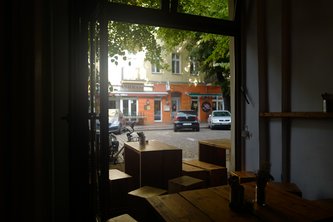 Image 007 of the sequence Berlin.