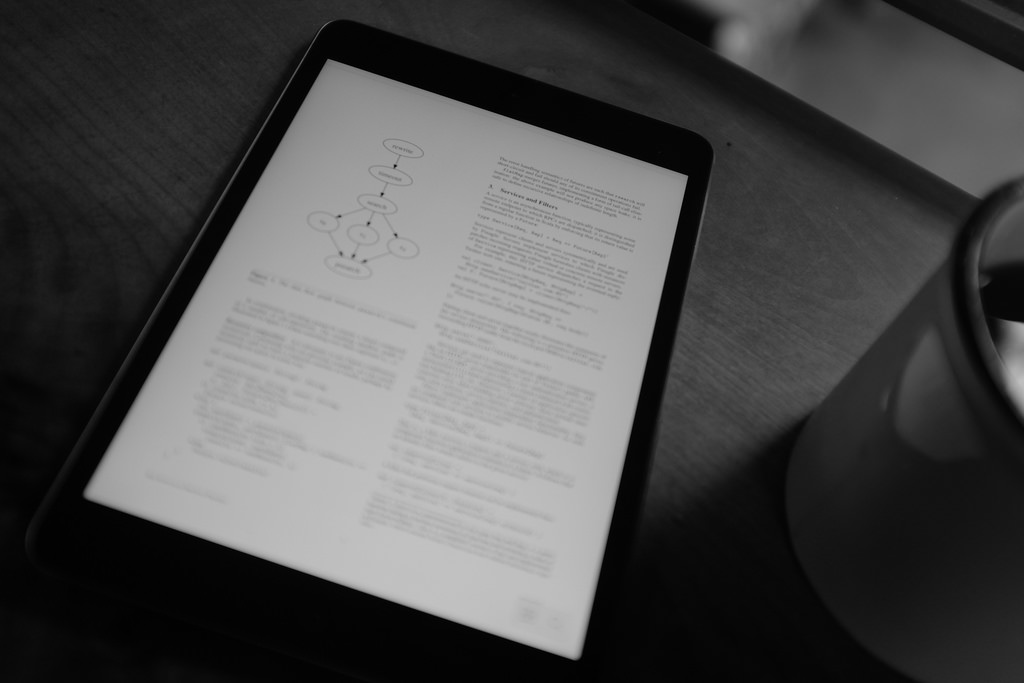 After almost three years of continuous usage and ownership, it’s time for a write-up on my one of my favorite pieces of technology ever: the iPad Mini.

I bought the first ever iPad in 2010, and it didn’t work out for me. Despite being a huge novelty item at the time, it was too big and too heavy. I eventually stopped carrying it with me, and gave it away shortly afterwards.

I tried again three years later with the first retina version of the iPad Mini, and this time it clicked. The high-resolution screen is perfect for rendering text and content that’s normally printed on standard sized paper. Between books, magazines, comics, and papers, I regularly log 10+ hours a week on the device. Unlike on a PC, the single tasking nature of iOS is a huge advantage for reading these types of long form media in that it encourages focus over split-brain multi-tasking.

In a disposable age of planned obsolescence, the device’s longevity has also come a nice surprise. The high-quality build makes it feel as good as the day I bought it, and both the battery and screen have aged well enough that I feel no need to go out and buy a new generation 1.

1 The Mini itself is a rugged device, but its smart cover isn’t quite so resistant to the trials of time. I’ve had to replace it once so far after it started falling apart.