Last week I made my first trip ever to New York. Although mainly a trip for work, I managed to see some local friends and relatives, and took as much opportunity as I could manage to visit the city.

After getting the subway system figured out, I approximated a solution to the traveling salesman problem and managed to get out and see many of NY’s major landmarks:

A few random observations about the city: 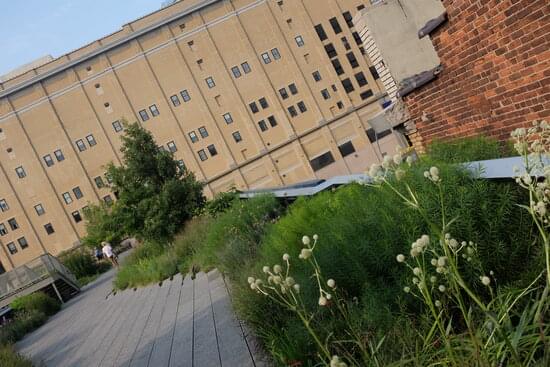 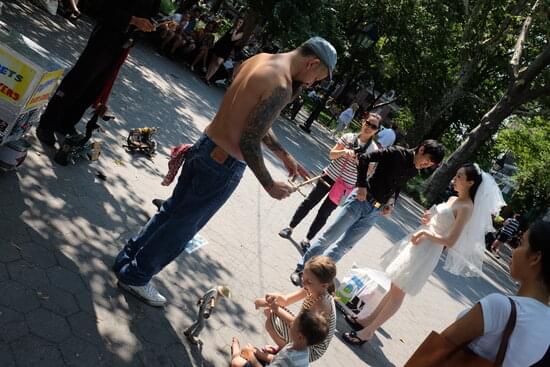 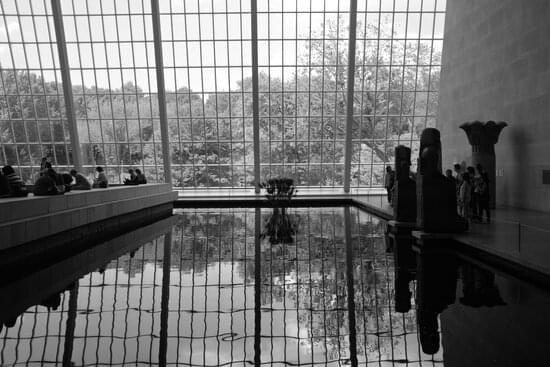 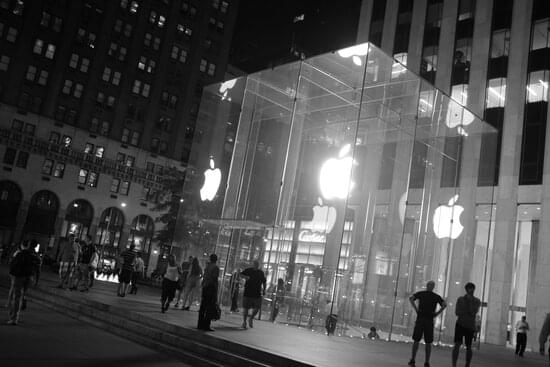 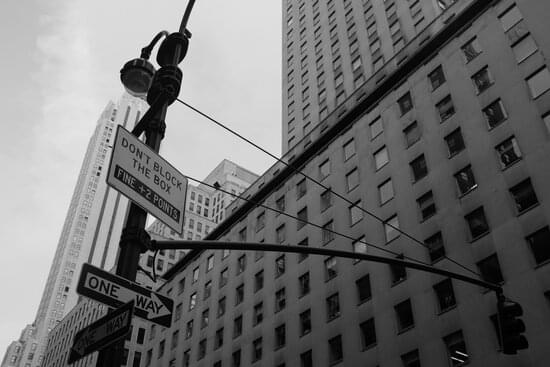 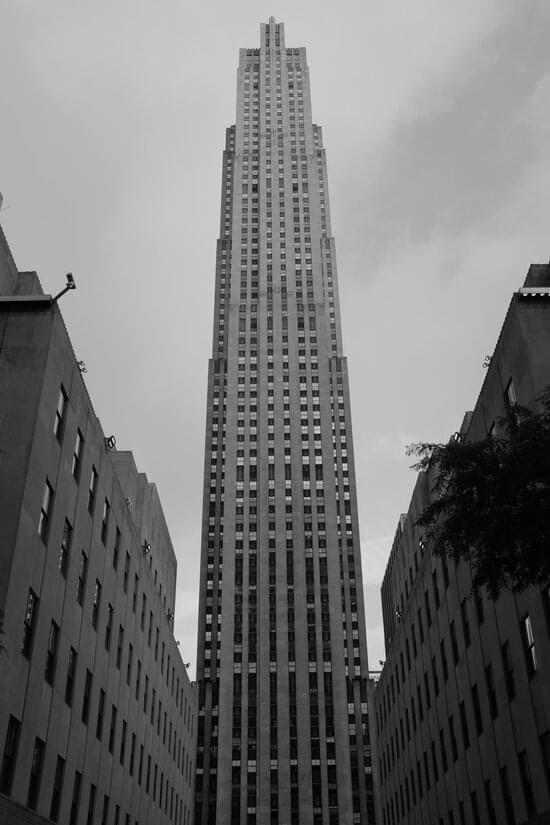