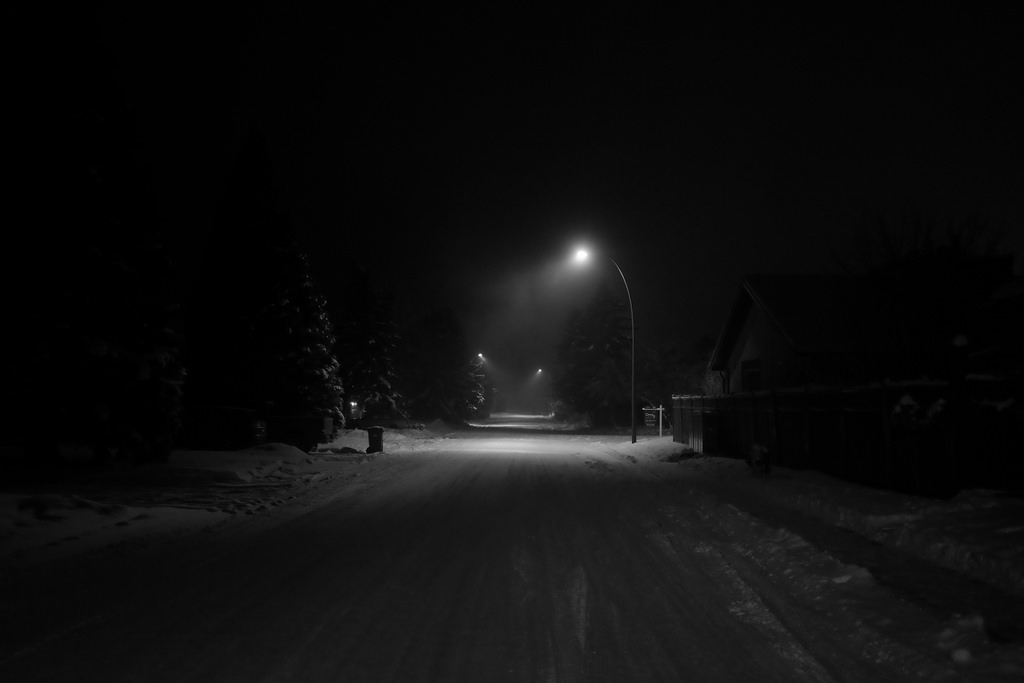 I happened to come across an article about life in LA written by someone who’s lived in the large cities of Japan and China. She figures her commute time is close to four hours a day and is saddened when comparing that to life in Asia where her commutes were a tiny fraction of that, on foot.

Now that I work in San Francisco I can’t help but get hit by the same feeling when visiting Calgary, a city which had an almost unlimited capacity to sprawl due to its location on the open plains of Alberta, and which has taken the opportunity to its fullest. When going to see my friends while in town for the holidays, many trips are 20-30 minutes by car while driving off-hours in good weather conditions. Trips to a non-adjacent quadrant can balloon up to 45 minutes. Walking in most areas is of course completely untenable; the local convenience store around my parents’ home in Deer Run is 20 minutes away at a brisk pace, Starbucks is 35 minutes, and the closest train station is almost 90 minutes out. And Calgary is only a city of 1.1M; not even a drop in the bucket compared to the LA metro area’s 18+M.

One thing that is especially striking here is how people here lie to themselves and others to make their transport situation seem more tolerable. When you hear a Calgarian say that they have a 25-minute commute, what they mean is that under ideal traffic conditions (i.e. those not seen until past 9 PM at night) and hitting the right lights they can make it to work in 25 minutes. Their time at the 50th percentile is more like 35 minutes, and the outliers involving poor weather conditions or a bad accident on the highway (around the 90th percentile) are closer to an hour. The end result is that what’s theoretically an hour a day of commute time is practically closer to double that.

San Francisco has spoiled me in that I can live comfortably without a car and can reach most places I care to go on foot in a shorter period of time than what my friends back home can do on four wheels. If I hop on a bike or jump in an Uber, those times are boiled down even further, and a lot of hot spots are left only minutes away 1.

What’s concerning is just how few San Franciscos there are in North America. Despite ever-climbing commute times and the recent surge in popularity of urban living, we build our cities today just like we always have: with more and bigger roads, and new communities as low density and far out as municipalities will allow. The next generation of would-be urban dwellers will again be pushed out to the fringe communities because that’s what they can afford, and the more accessible inner cities will continue to be the playgrounds of the rich and the fortunate.

1 Although to be clear this only works for inhabitants of the city itself. People commuting in from the suburban towns of the Bay Area face commute times as bad as anywhere else.