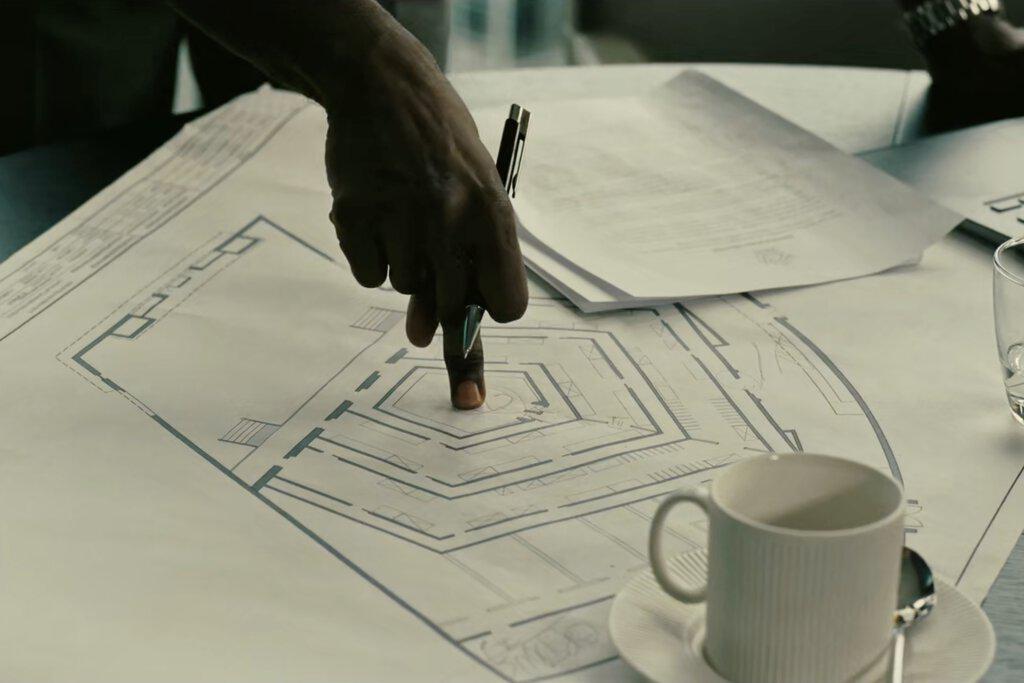 I finally saw Tenet last night. The story of this film’s release is as much of a roller coast as its content, being one of a handful of ill-fated 2020 blockbusters, but one that decided to release anyway despite all the signs pointing to one being one of the worst-fated years for theatrical releases in decades. After some delay, it went live in theatres on August 26th, with the Blu-ray release not tailing too far behind, coming out on December 15th.

I’m an unapologetic Christopher Nolan fan, and new movies from him are incredibly. He’s a filmmaker whose proven himself to the establishment so well that he seems to be given more or less cart blanche on new projects, with massive budgets that let him turn any fantastic premise into reality. As a viewer, you know that you’re in for some of the most expensive sets and mind-bending special effects ever made.

I’ll try not to spoiler more than what’s in the trailer (although if you’re really spoiler sensitive, stop reading), but Tenet involves time and its manipulation, along with Inception-esque world-building that posits a set of rules for how those powers work. This is where a lot of people had trouble with the movie because although you generally understand what Nolan’s getting at, it’s harder to grasp the exact details of how it’d all fit together.

I spent the rest of the morning trying to visualize how the various scenes in the movie were supposed to have played out. My conclusion was that they’re not all quite as sound as they’re made out to be. What Nolan’s done is create a system that doesn’t really make sense when examined closely, but which has just enough of a veneer of logic that viewers suspend disbelief, assuming it’s on them that they’re having a tough time closing the conceptual gap. Time is complicated, and all the characters in the movie seem to get it, so it’s probably fine. Really, it’s pretty nonsensical, but that’s okay because the mechanics are largely just a plot device to drive the movie.

Once you gloss over the specifics, the macro-level plot holds up well. Time-bending thrillers are infamously confusing, but I was able to understand what happened without post-viewing help from the internet (unlike say, Primer or Dark), which is a good sign. It’s not trivially easy to grasp, but challenges you just enough to make sense with a little thinking, and without going wholly off the deep end 1.

Aside from plot and mechanics, almost everything else about the movie is right up there in that top tier, triple-A class. The sets, acting, and scenery are all incredible, and Nolan’s succeeded once again in creating some of the most elaborate and expensive action scenes ever committed to film. It’s not as good as many of his other movies, but easily stands on its own. Metacritic pegs it right around a ~7 out of 10, and that’s just about a perfect rating for this movie.

1 Once you’re ready to spoil yourself, I’d recommend taking a look at this diagram for a great visualization of the timeline and the various actors moving through it.