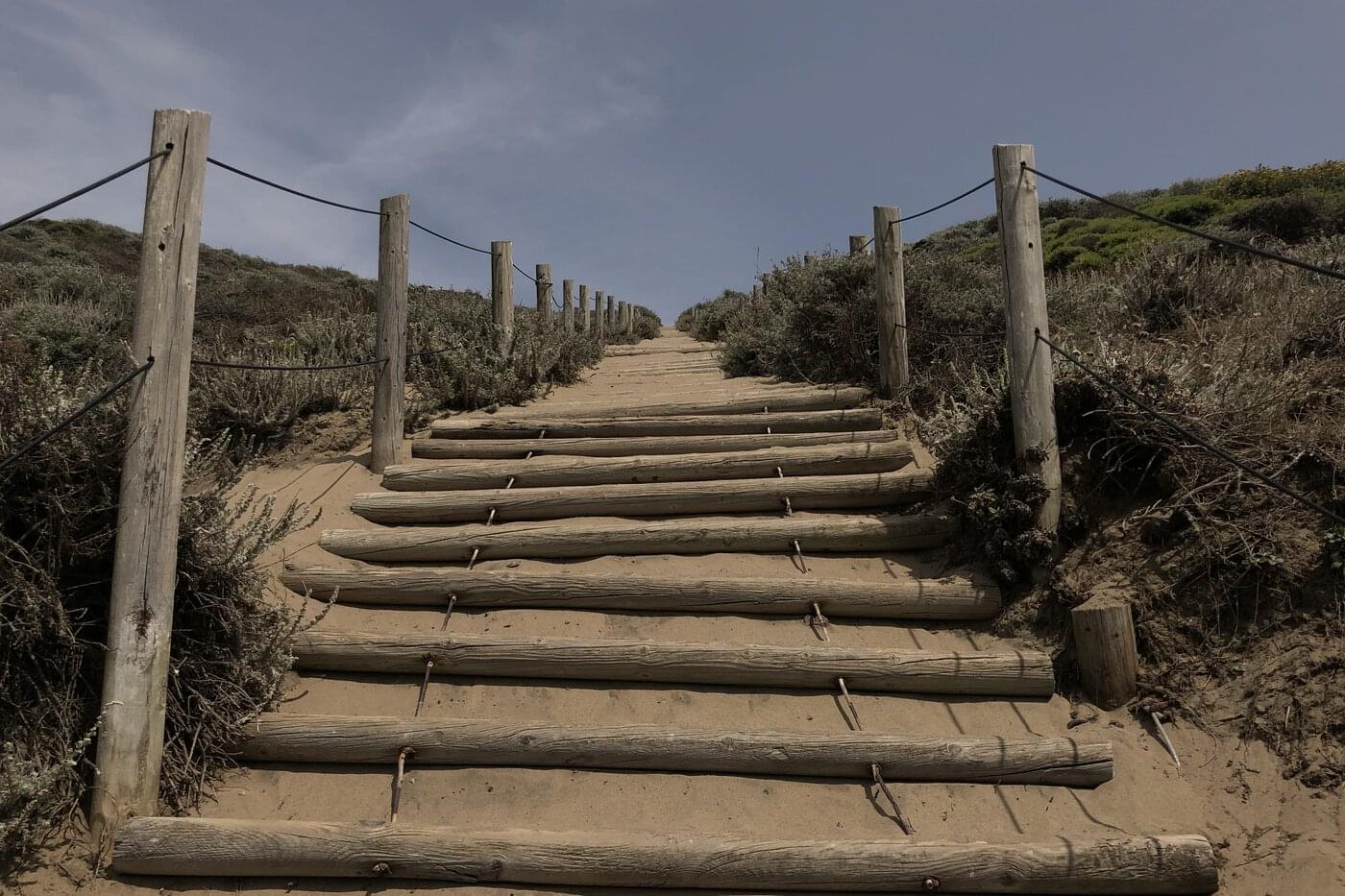 You’ve heard the aphorism that perfect is the enemy of good. I (along with many others) get phenomenal mileage out of it because it’s so widely appropriate, and true for so many things in life. When it comes to writing, it’s really true. Every bone in my body wants to find a perfect word for every slot on the page, and be so exhaustive that a four-paragraph sketch swells to a volume. It takes a long time. Worse yet, the product is worse for it – too long, too dry.

I’ve been thinking about ways to fight the effect, and one that I wanted to try is a weekly newsletter. A time constraint is a powerful thing – as many of us know from software planning it’s easy to produce some that are too optimistic, or even punitively ambitious (see the games industry), but deployed realistically, they can force good results in a timely manner. Eiichiro Oda has been writing/drawing a chapter a week of One Piece (a manga about pirates; currently 900+ issues long and showing no signs of stopping) since 1997 and only missed a few dozen weeks since. He didn’t miss a week until year four, and even then, only one 1.

That immaculate track record is an impossibility for me, but we’ll see how it goes. I’m not sending the first five issues just to make sure that getting into a weekly cadence is semi-realistic. Writing Passages & Glass was one of my more rewarding projects of the last couple of years, so the worst case scenario is a semi-defunct writing project.

Nanoglyph’s format is a message containing roughly three links a week. But because just links are boring, they’ll be flavored with opinionated editorial. Topics will be largely software-focused and include usual areas of interest like databases, cloud services, and programming languages, and with a philosophical skew towards building a better software future that’s simpler, safer, and more sustainable.

I’d love to include a “mail” column with content from replies to previous newsletters that’s curated in the spirit of The Economist’s, with replies that are civil, edited for brevity, and which don’t necessarily agree with the original material. Strong opinions should be met with strong opinions after all. This of course depends on (1) the project getting off the ground, and (2) having enough readers that there are replies to include. (So please send mail.)

GitLab announced that they were ending support for MySQL, meaning where before it was possible to run GitLab installations on either MySQL or Postgres, now only Postgres will be supported. Supporting multiple databases is one of those ideas that seems really good at first glance, but which quickly becomes an exercise of lowest common denominator – juggling the features common to both, papering over inconsistencies, and never being able to leverage the strengths of either.

Distant observers like myself were surprised to find that they supported MySQL in the first place, because that meant they’d been getting away all these years without features like partial indexes, which are useful all the time, but especially useful for massive database installations where they vastly reduce the required space for indexes on large tables. GitLab is a massive database installation.

The announcement routed vocal MySQL advocates from the woodwork, who protested that GitLab’s complaints about the technology weren’t real limitations, and that what the move really showed was a lack of MySQL expertise on the GitLab team. But reason won out in the end as people with MySQL expertise cited a history of underdesign that still dogs it today. It’s finally possible to drop columns in production 2 and finally possible to get real unicode support (just make sure to use utf8mb4 instead of utf8), but even today, triggers don’t necessarily fire (a bug open so long that it’ll be old enough to drive in the next few years), and it still has surprising transaction semantics.

A link to the excellent talk Choose Boring Technology resurfaced this week. I found myself nodding throughout as I read it. New technology is expensive – in the short-term to get up and successfully running on it, and in the longer term experiencing its bumpy road to maturity.

More boring technology choices would’ve saved my company countless dollars and engineering hours that have been sunk into working around the deficiencies of non-boring technology. Maybe there’s something to be said for living an adrenaline-fueled life in the fast lane – like BASE jumping in the software world – but these days I’m a boring technology engineer through and through.

Timber released Vector, a router for observability data like metrics and logs. It’s common in industry to have a daemon (and often more than one) running on each server node that’s responsible for forwarding logs and metrics to central aggregators for processing. At Stripe for example, we have locals daemons that forwards logs off to Splunk, and our custom Veneur that collects and forwards metrics to SignalFx. Vector tries to be a consolidated solution by handling metrics and logs, supporting a number of backends that can be forwarded to, and offering a number of configurable transformations which allow basic filtering all the way up to custom Lua scripts.

Notably, it’s written in Rust which offers a number of benefits – easy deployment by just shipping a single static binary out to servers, more efficient and more predictable use of memory as there’s no garbage collector involved, and likely fewer bugs as the they’re ferreted out by the language’s compiler and type system well before release.

Normally, I’d say that the less software in the world the better, and it’d be preferable to use one of the multitude of existing products with similar features, but between Vector’s promise to consolidate many services into a single, more flexible daemon, and the leverage it’s going to pick up by being written in Rust, I’d love to see it succeed.

This is at best technology-adjacent, but I enjoyed Why Being Bored Is Good by The Walrus. Quote:

I can’t settle on any one thing, let alone walk away from the light cast by the screens and into a different reality. I am troubled, restless, overstimulated. I am consuming myself as a function of the attention I bestow. I am a zombie self, a spectre, suspended in a vast framework of technology and capital allegedly meant for my comfort and entertainment. And yet, and yet…I cannot find myself here.

I’m lucky to have been brought up in an age where boredom was possible – not something kids get anymore. I still remember long camping trips with so little to do that you had to be creative and make your own fun. Today, if my mind isn’t occupied for ten seconds, there’s always a dozen distractions to reach for.

Even trying to be mindful about a very human tendency to romanticize the past (never as good as we remember), there was value in those empty moments. They were a sweet well of original thought, and one that’s now dry. I’m trying to find ways to get back to having stretches of distraction-free open time, but with sirens calling from every corner of the room, it’s not easy.

See you next week!

1 Someone on Reddit made a chart of One Piece chapters by week over 20+ years. I can’t even claim to brush my teeth with that level of consistency. Just incredible.

2 For a long time it wasn’t possible to drop a column without taking an exclusive lock on the table for the duration of the rewrite. Our DBA-approved solution for this limitation at iStock was to never drop columns.