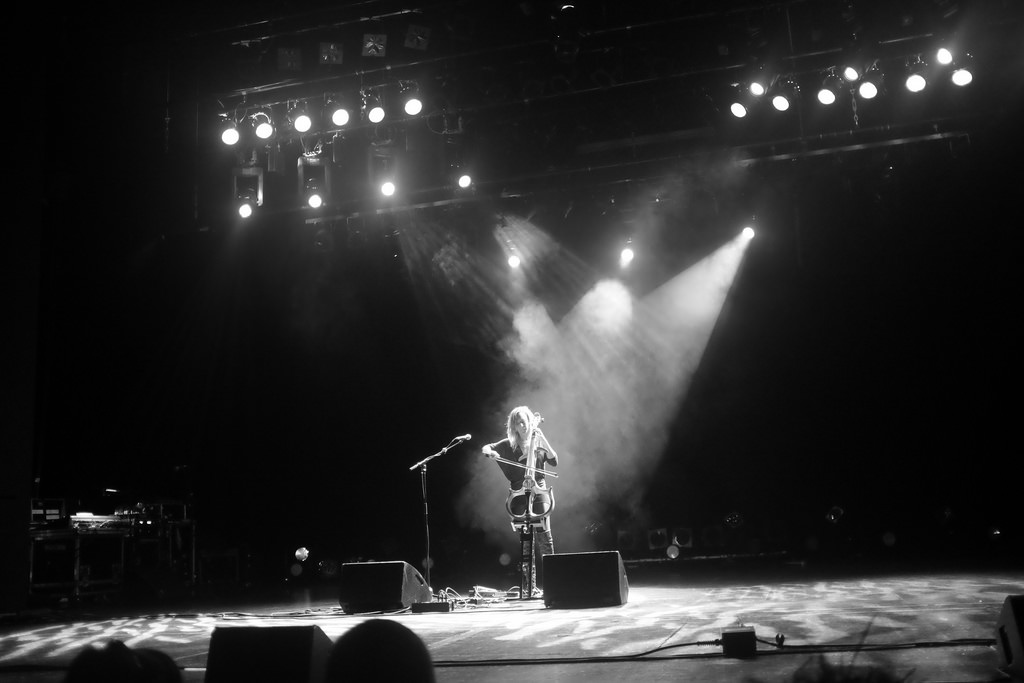 This year I attended the Wave-Gotik-Treffen in Leipzig for the third time. I wrote about it previously in 2014 and already did a rough pass in too much detail of this year’s festival. As usual, it was an incredible show. The organizers assembled a great line-up of artists and the attendees brought their A game in the wardrobe department. The shift in attire alone is enough to pull you into an alternate world of dark elegance and somber contemplation of life for four days.

My favorite acts were Jo Quail, Eluveitie, and L.E.A.F., two of which I’d never heard of before which goes to show the potential of serendipitous discovery at this kind of festival. I’m still a little upset that I missed Qntal playing at the Schauspielhaus (Leipzig’s theatre), which I’m sure would have been an absolutely incredible show. The festival’s biggest letdown may have been the change in venue of the gothic ballroom party of Dunkelromantischer Tanz (although disappointment is relative here, it was still incredible).

This year I sprung for a room at one of Leipzig’s fancier hotels, the Grandhotel Steigenberger, mostly because I was actually organized enough to pick it up early this year, and the weak Euro made it affordable. Its location right next to the Alte Handelsbörse inside the mitte was probably worth it alone, but the all-around great service otherwise would have otherwise.

One modest objective I have for the next year is to try and engage more with the English-speaking group of attendees. Various dead sites online like the English section of the official WGT forum and threads from various subreddits make this group a little hard to find, but I’ve recently discovered that there is a quite an active community within the Sadgoth Facebook group.

The canonical WGT time keeping holiday of Whitsun, which falls 50 days after easter, puts the 2016 edition of the festival from the 13th to the 16th of May. I’m looking forward to it already.